The Big Five is a historic term that comes from big game hunting. It groups together the five animals that were considered to require the most courage and skill to hunt: Elephant, rhino, buffalo, lion and leopard. The term has been readily adopted by today’s wildlife safaris, on which rifles have been swapped for a camera and animals are only “shot” through a telephoto lens. It is also widely used in the marketing of reserves, camps and lodges, where the “Big Five” can be found, and visitors have a reasonable chance of encountering them.

The African Elephant is the largest terrestrial mammal alive today, weighing up to 6.5 tons. It can easily be distinguished from the smaller Indian elephant by its larger ears and saddle shaped back. Elephant herds are led by an older female, known as the matriarch, and consist of related females, immature and young animals. Male animals live apart from the females, and only seek out the females when they are in, what is known as, musth - which is the elephants equivalent of the rut. Once they have left the family herd, young male animals often form small groups themselves.

The smallest of the two African species of rhino, the black rhino, is considered a member of the Big Five, while the larger white rhino is not. Despite their names, both species are grey in colour, although both often take on the colour of the mud- or dust they bathe in. Therefore it can be considered more correct to call the black rhino the hook-lipped rhino (its mouth is adapted to nibble leaves) and the white rhino the square-lipped rhino (it grazes on grass)! It is thought the misunderstanding about colour comes from a mistaking in translation from Dutch/Afrikaans or English, where the word wide can sound a lot like white.

The Cape buffalo is very much a herd animal. During its migrations it can been seen in herds of up to one thousand individuals of mixed ages and sex, but more typically the herds are much smaller and contain no or very few bulls, which are more often seen in small, scattered herds of their own.  Buffalo are never found far from water. Although a buffalo would seem to be the perfect size to be preyed on by lions, it can be very dangerous for lions to attack them as buffalo are very aggressive and have large, very sharp horns. Some prides of lions have specialised in hunting lions however.

Lions live together in groups known as a pride which, if you don’t include male cheetah siblings which can stay together for most of their lives, is the only really gregarious species of cat. It is also the only species of cat that can have a tufted tail. While the female lion is the world biggest female cat, male lions, despite their large heads and impressive tails, are actually smaller than male Siberian tigers. In some districts the males have black manes, while in other districts you can find tree climbing lions, although they are not as accomplished at climbing as the leopard.

The beautiful leopard is the commonest and most widespread of the big cats, distributed from southern Africa to the Far East and Siberia. It is also extremely adaptable, and can be found in most types of habitat, including in a number of large cities. Despite this it is very difficult to catch a glimpse of, as it is very shy and rarely moves out in the open during daylight. There is also a black variant of leopard known as the panther, which is very rare in Africa. This cat is a member of the same species as the spotted variety, which is genetically dominant over the black variant.

These attractions can be seen on the following tours 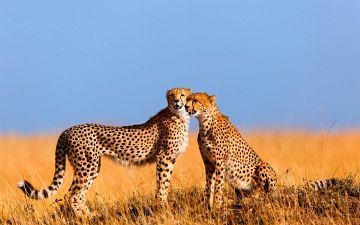 This safari takes you around the fantastic country of Kenya, where you will be enriched by its unique animal life and very varied landscapes, nature and scenery all of the highest calibre 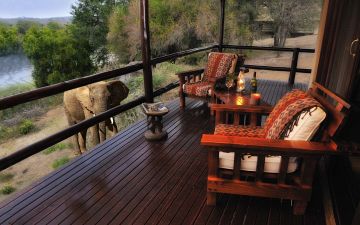 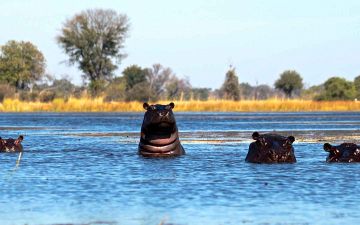 Africa - get so close it enters your soul! This exciting safari takes you on a camping adventure into Botswana’s fantastic bushlands. Eat dinner around a campfire under the stars, enjoy some of the best safari experiences Africa can offer, and end your tour at the mighty Victoria Falls. 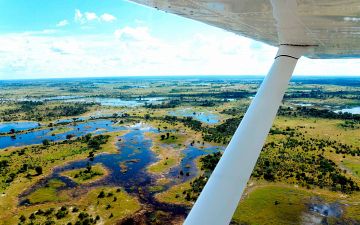 Experience the very best that Botswana has to offer in 1st class. This luxury safari in Botwana is a so-called fly-in safari. You fly between all of the best safari districts in Botswana 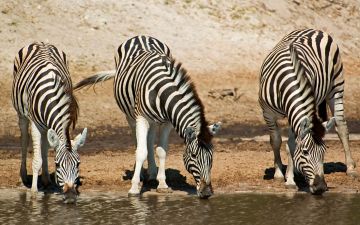 In a very well equipped 4x4 safari vehicle and a professional local guide, you won’t be stopped by a submerged bridge or a bad road, this tour will take you on a fantastic safari with plenty of animals and excitement along the way. 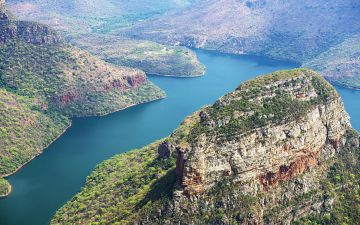 Whole world in one country

This three week lodge-safari from Johannesburg to Cape Town simply has it all: Africa’s exciting wildlife, breathtaking scenery, and insights into the culture and history of South Africa, Swaziland and Lesotho. 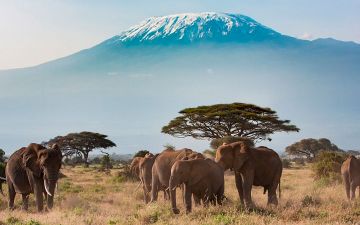 Experience some of the best safari areas in the world. Among other places you will visit Amboseli National park where you can drive at the foot of Kilimanjaro 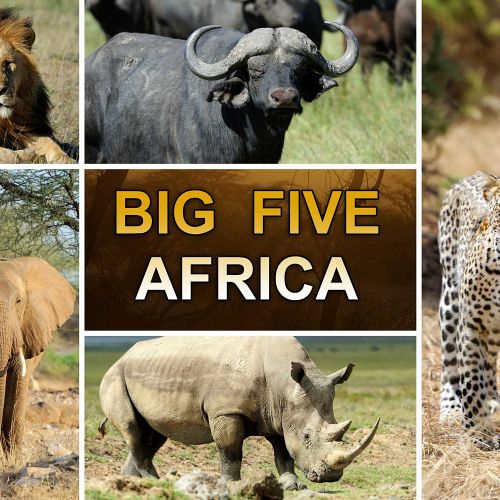 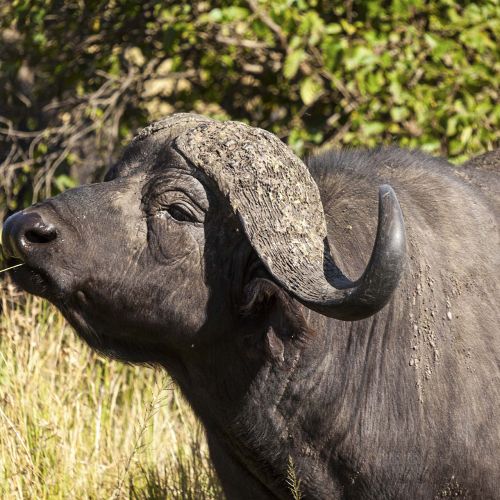 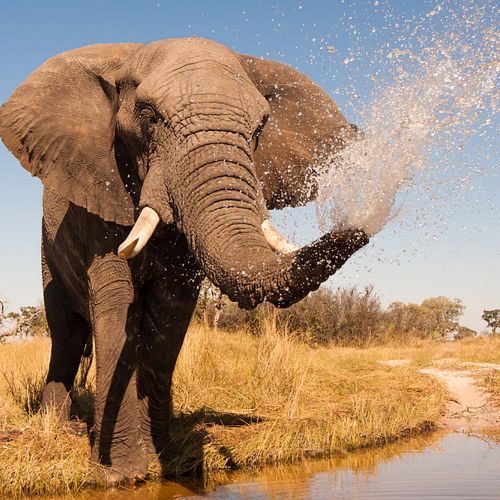 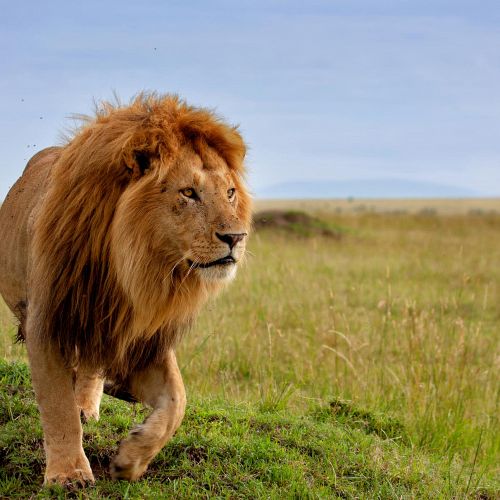 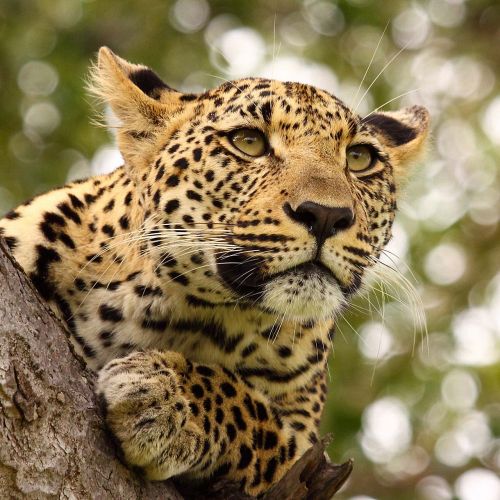 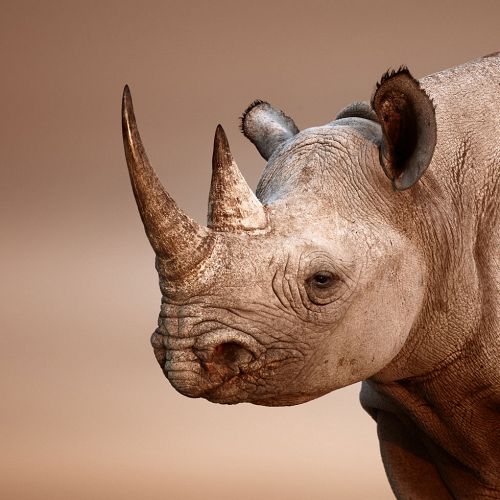 DO YOU HAVE A QUESTION?

Request a non-binding quote for your coming holiday. We can tailor tours to exactly fit your wishes.

Write us, and we will help you finde your dream holiday.

For the discerning guest